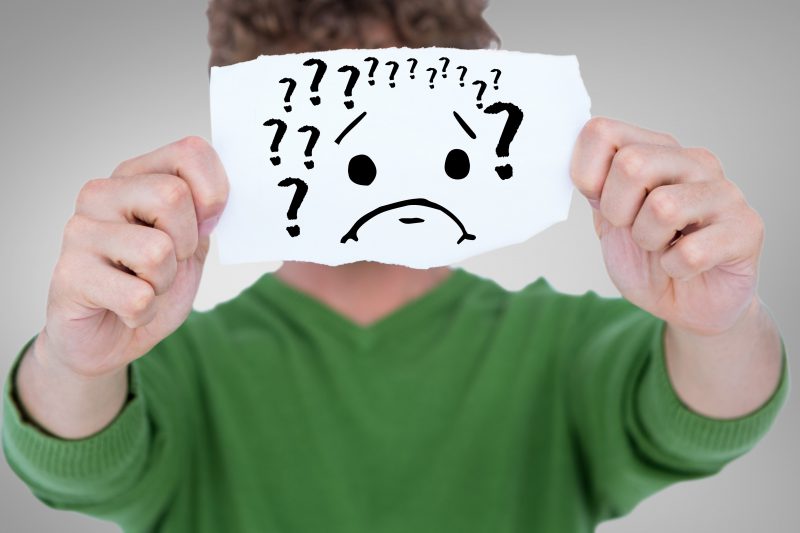 Is My Small Nonprofit at Risk for Fraud?

Every now and again you’ll read a story or hear about it. Someone at a local nonprofit was caught embezzling money. No one ever expected this person to do that! They’re so nice and have volunteered for years! The truth is, it happens more frequently than you’d expect, and in most cases the scheme isn’t particularly complicated and could have easily been avoided.

In many small nonprofits there’s only one person responsible for all the finances of the organization. This person pays the bills, deposits money, processes and approves payroll, and keep the books and records. That's an efficient way to run things, but in an environment like this no one really knows what’s happening with the organization’s money other than that one person. In many cases, doing some of these simple things can help minimize the risk of fraud: